It's a loaded question, yes?

As a small Andrew, I was what one might call a Why Kid—you know the type, right? Every answer to every question was followed with a Why?  This would go on heedlessly (and perhaps annoyingly) for quite some time, until the person being questioned—usually an adult, often a teacher, and sometimes another kid—would get frustrated and yell, Shut the hell up!

Then I would be annoyed.

If we were tracking trends (also something I do rather obsessively), we might surmise this is why I ended up making a career out of answering the eternal question: Why?

And really, isn’t that what being a writer is all about?

When people ask how I come up with my ideas, how I create my characters, or how I plot my stories. Guess what I say?

Why, of course I do. In this case, however, it’s not actually a question (a relief, I’m sure), but more, it’s a truth, because every story I write begins this way.

In my first book, While the Savage Sleeps, it was: Why are two people, who have absolutely nothing in common and live in two different cities having seemingly similar creepy experiences that seemingly have nothing to do with each other?  Well, there were perhaps quite a few bodies dropping like flies everywhere and in rather hideous manners, but that was mainly the mood music.

In the Lion, the Lamb, the Hunted, it was: Why did Patrick find evidence of a murder among his hideously abusive, and incidentally, dead, mother’s belongings?

And in Darkness & Shadows, I asked: Why did the love of Patrick’s life die twice? Well, maybe that one’s more of a how, but you get the idea. 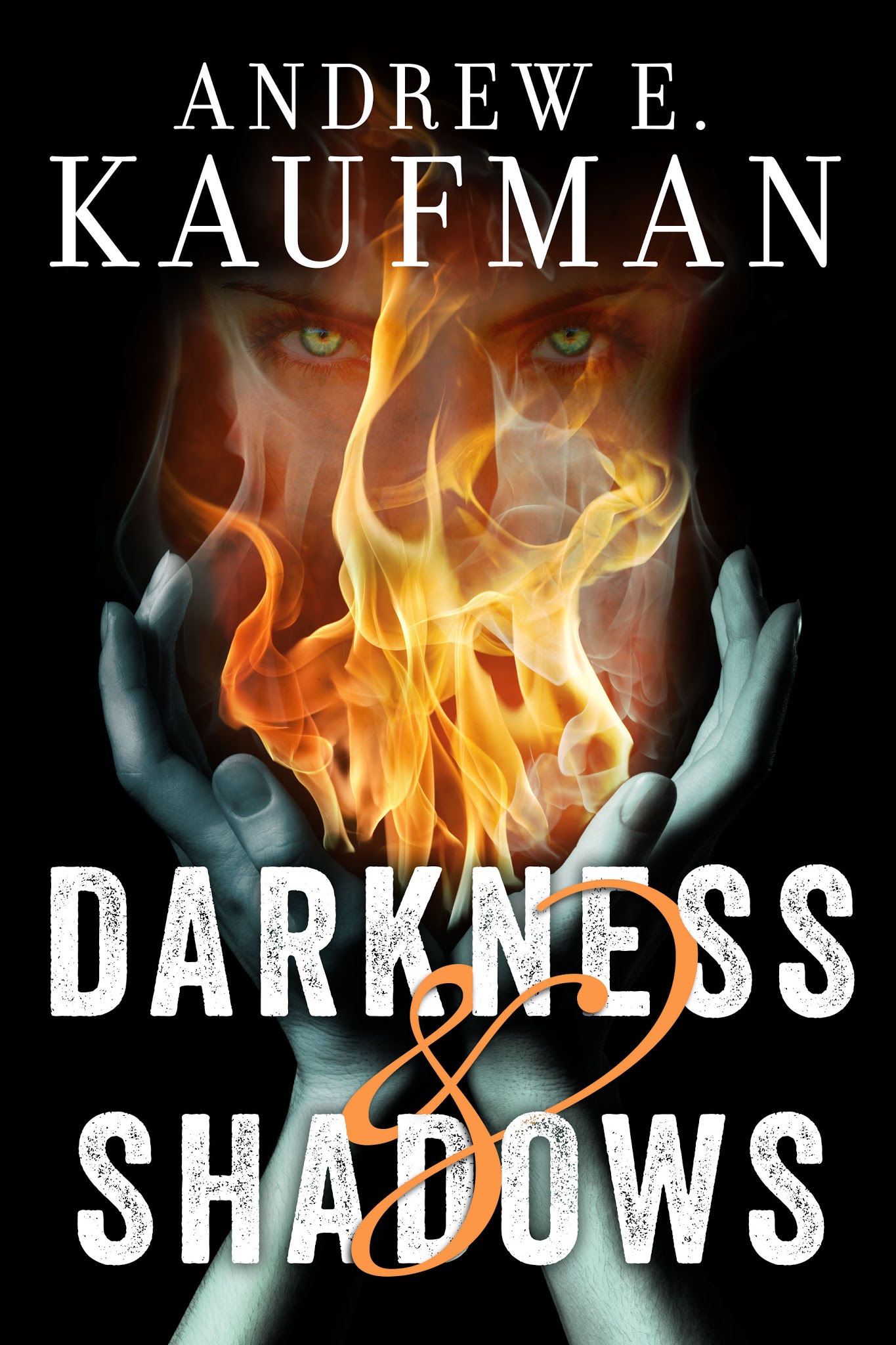 The point to all this? There are a few (What, did you expect the Why Child to only have one?)

First, I think authors write books for the same reason that people like to read them. We’re insatiably curious (read: insatiably nosey). It’s not just enough to know that an eighty-six year-old grandmother was planting bodies in her tulip garden. We want to know why the hell she was doing it.

Second, whether we realize it or not, we’re all students of the human mind. We like to know how people’s brains work, or, for those of us who write our slightly off-color stories (read: bent), what makes them not work so much.

And last, never tell a writer to shut the hell up.  Don’t do it.

We get very annoyed.

Then we kill you off in our books.
Posted by ANDREW E. KAUFMAN at 12:00 AM