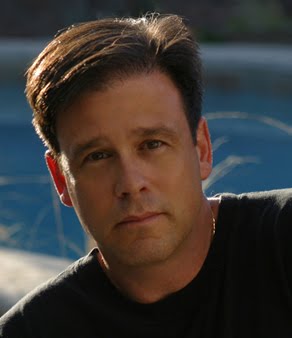 I’m reaching a point in my current manuscript where I feel as though I’m starting to get a handle on things.

One never truly has a handle on things when one suffers from what is known as Not Good Enough Syndrome. You may have heard of this affliction. It’s non-specific, widely undocumented, and for the most part, difficult to diagnose.
Symptoms may include:

And there are subcategories, and of course, I have a few of those as well. Currently I’m in the throes of, There Aren’t Enough Damned Twists in this Book! (Yes! There is an actual exclamation point at the end! A demarcation of severity!)

Here are how my symptoms express themselves: If you have a thriller, then you’ve got to have twists. The problem—at least for me—is they never come easily. Hard as I try, I’m never able to simply think those up. Usually, they must arrive on their own terms.  What this means is, there’s a lot of waiting. Some non-secular praying to nobody in particular. Perhaps what might even resemble a highly specialized, ancient ritual (translation: A lot of stomping and often loud, nonverbal communication).

This is my process, and as weird as it might be, and as hard as I’ve tried to change it, I’ve come to accept that I can’t.  In some ways, I suppose, this has benefits, because it doesn’t often allow me the luxury of resting on my laurels—that’s another condition known as, Good Enough Syndrome (or in the layman’s vernacular, Just Plain Lazy).

So, what’s the prognosis? The treatment? How does one manage such seemingly unmanageable symptoms? After years of intensive study and observation, I’ve found a few tactics.  Just in case you, or someone you love, suffers, I’ll share my detailed and highly non-scientific findings:
Back to work for me.


Onward, brave soldiers.
Posted by ANDREW E. KAUFMAN at 12:00 AM