Does Your Nature Influence Your Protagonist? 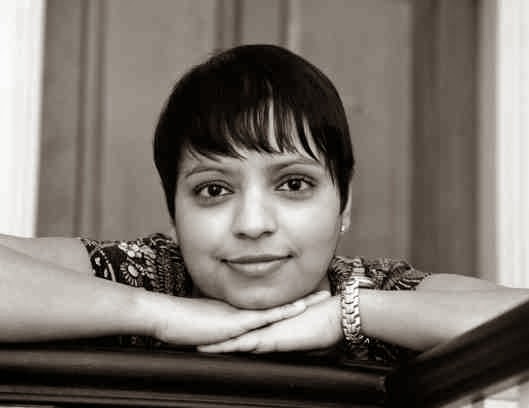 I often get asked whether I project my own personality onto that of my fictional characters or even give them traits that I wished I possessed. I normally say no. But I believe the answer is more complex than a simple yea or nay.

Consider Lucas Soul, the protagonist of Soul Meaning (Seventeen Book #1). He is warm, kind, honest, stubborn, self-sacrificing, and has a dry sense of humor. As one reviewer described him, he’s a quiet kinda guy, with an undercurrent of pure steel. Although Lucas is a great fighter, he only does so when challenged and in self-defense.

Do I want to be Lucas Soul? No. Does he share some of my traits? Yes. The warmth, the kindness, and the sense of humor.

Alexa King, the protagonist of King’s Crusade (Seventeen Book #2), is another kettle of fish. She is cold (to start off with), ruthless, focused, and would just as well kill you as look at you. She is the ultimate warrior and likes nothing better than being in a fight ring with someone who can challenge her physically.

Do I want to be Alexa King? No. Quite frankly, she scares the bejeezus out of me. Does she share any of my traits? Yes. The focus, the fighting spirit, and the determination to win.

I do not write myself into any of my characters. Not deliberately anyway. But I probably do so subconsciously to some extent. I know I respect all the above traits in my protagonists because I see them as positive attributes.

I also know that there are certain things I wouldn’t let my protagonists do, because I personally couldn’t/wouldn’t do those very things. I’m not talking stuff like kicking the bad guys’ asses and even killing them (Lord knows there’s plenty of that in my books!), but instead things like cruelty to children and animals, racism, dishonesty for reasons of self-interest (I do tell the occasional white lie when the situation calls for it), sexual discrimination, and others.

As fiction writers, it is our duty to write interesting, fun characters that our readers will root for. Ultimately, we want our readers to give a damn whether our protagonist lives or dies. But I do wonder how much of our personality bleeds into those of our protagonists.

I have no problem writing about the bad guys in my books. Greene’s Calling is the first novel where there are several scenes from the bad guys’ POV, which my editors and beta readers enjoyed immensely. There is one particularly vicious soul I thought I might struggle to portray, but her feelings actually came very easily to me. This did worry me slightly.

Coming at this from another angle then, do I bestow any of my negative personality traits, fears, and insecurities onto my protagonists? I suspect not. I don’t believe they would appeal to readers if I did.

I have yet to write an antihero. I think I would find the process quite challenging as I like my protagonists to “shine a light into the darkness," and not the other way around. I would have to dig deep to make my readers care for an antihero. Yet, I do like antiheroes. Edmund Blackadder, Dexter, Hannibal Lecter, Hellboy, Daryl Dixon, or even Spike of Buffy the Vampire Slayer fame come to mind. Maybe it’s the “bad boy syndrome” that attracts readers to this type of character. Maybe it’s the deep-rooted human instinct to find a spark of goodness in everyone, to want to see such a character redeem him/herself through a selfless act of kindness, even if he/she is a monster.

For the writers among you, are there things that are a definite no-no for your characters? Or are you ruthless in what you would have them do for the sake of the plot?

Readers, do you think writers live vicariously through their protagonists?


AD Starrling is the author of the award-winning and nominated supernatural thriller series Seventeen. She lives in England, where she spends her time writing fast-paced, action-packed thrillers, and juggling babies in the intensive care unit where she works as a part-time Pediatrician.