The Link Between Creativity and Dishonesty

An article in Scientific American, based on research studies, concluded that "Encouraging people to think outside the box can result in greater cheating and crossing ethical boundaries can make people more creative in a subsequent task." This caught my eye because I think of myself as a creative person. A few days earlier, I read the post “18 Things Highly Creative People Do Differently” and checked yes on almost everything. So does that also make me inherently dishonest?

I don't think so, but since I write crime fiction, I had to scrutinize whether the theory applied to me.

Overall, I tend to be painfully honest. Law-abiding. Responsible. And sober. All the time! But when I was younger, I was bit more wild. So now, maybe adhering to the straight and narrow in my real life (while suppressing my wild side) leads me to enjoy writing from the perspective of a character who is the opposite. Namely, Agent Jamie Dallas. 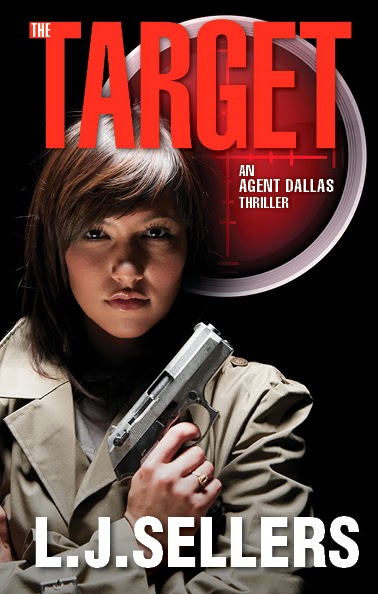 I’m currently working on my second book in this series—featuring an undercover agent who infiltrates groups to gather evidence and break open crime rings—and it’s as fun as the first time. (Here’s a link to the cover and description.)

This young character (also something I’m not anymore) has to lie, cheat, steal files, seduce targets, party with her new peers to be accepted, sneak into places she isn’t supposed to, and put on performances to accomplish her goals. All of it is for the sake and safety of her country—but Dallas loves her work in a special way. Once I got inside her head and wrote her part the first time, I had so much fun, I knew she had to have her own series.

So maybe there’s a bit of Dallas buried inside me that needs to get out and play sometimes. Or maybe that’s why I write crime fiction. Because creativity is linked to deviant behavior, so that’s the only kind of story I know how to tell.

What do you think? Does our creativity lead to deviant behavior or does unethical activity lead to creativity? Or is the research on this subject inherently flawed?
Posted by L.J. Sellers at 5:30 AM