5 Reasons You’ll Never Make It As An Author, And One Reason You Might


Over the years I’ve been asked countless times by wannabe authors for my advice on how to get published, and more importantly, how to become a successful author.

To the former I used to offer long-winded explanations of how to write a query letter to an agent, how to prepare a manuscript, how to pitch editors, etc. Now, of course, all you have to do is steer your Internet browser over to amazon.com. The latter question is harder to answer. An answer also depends on your definition of success. I’m published, which many of you may consider as achieving success.

But I’ve been a published author for more than 25 years and I still haven’t quit my day job. In that time, though, I’ve learned a few things that will likely kill your chances of becoming a successful author, and one factor that has made both talented and awful writers wildly successful.

I believe in giving back, and I’ve played a part in helping a lot of other writers get published and reach a least some level of success. But there comes a time for brutal honesty. I’m not getting any younger, and while I still offer encouragement and help to peers and newcomers alike, my patience isn’t what it used to be. Here are five reasons you’ll never make it. 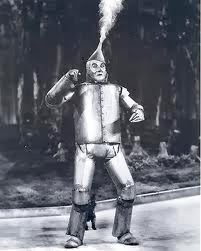 1. You have a tin ear for language. You got Cs or worse in English classes in school, and you construct sentences like they came in a box from IKEA with no instructions. I watch shows like “American Idol” on television and wonder, do the people who audition really not know how awful they sound? Don’t they record themselves and play it back before embarrassing themselves on national TV?

I can’t tell you how many times people have asked me if I’d be willing to take a look at their writing as if I have some magic elixir that will get their books sold at auction among three of the Big Five publishers for a seven-figure advance, only to learn that what they’ve written is suitable for lighting fires in woodstoves.

Read your own stuff. Not just with your eyes. Read it aloud. Compare it to your favorite authors. Read their prose aloud. Now, do you think you’re as good as Michael Connelly, James Lee Burke, Jeff Parker, Gregg Hurwitz, or Harlan Coben? How about Gillian Flynn, Lisa Unger, Megan Abbott, Allison Brennan, Alafair Burke or JT Ellison? Really?

2. You’re not ready. You’ve written a book, an entire book, so you know how much sweat and blood ends up on those pages. You know how hard it is to create a page-turning plot that suspends disbelief and hangs together until the very end. You realize that good metaphors and similes aren’t low-hanging fruit on the language tree, that you have to stretch or even climb into the highest branches to find the right one.

Maybe you’ve written two books, even three. But you’re still not ready. Or the book you’re working on isn’t ready. It needs trimming, polishing, reworking. It’s not ready for publication and you’re not ready for primetime. Professional athletes say it takes 10,000 repetitions of a move or kick or pass or shot before it’s ingrained in muscle memory. And though Malcolm Gladwell debunks the 10,000-hour rule for other endeavors, the point is that you have to practice any craft a lot before you become good at it let alone an expert or professional.

Don’t publish a book on Amazon just because you can. Make sure it’s the best work it can be. Otherwise, you’re just cluttering up space that could be devoted to my books or books of authors I’d like to read. 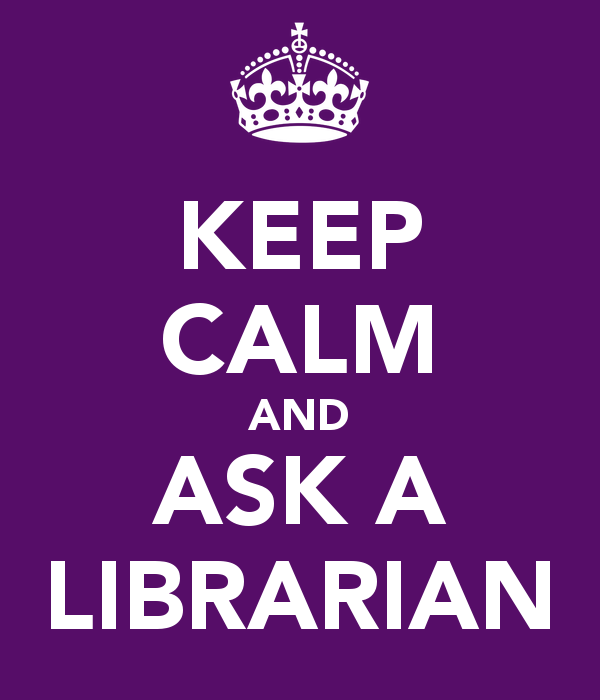 3. Poor research. This is one of my pet peeves. Primarily because knowledge is now literally at our fingertips. When I started writing, I had to a) visit libraries to look up information or speak to research librarians; b) interview experts in various fields to find out how things work; and c) visit locations to capture the true feel of a place. Now the Internet provides answers to virtually everything, and Google Street View lets me walk down almost any boulevard in the world.

I recently read an entry in a prestigious awards competition, and was impressed by the setting, the voice, the characters, the plot and theme of the book. But three-quarters of the way through the book the author made a mistake that even a novice should not have made. Five pages later, I found another mistake that was just as egregious. Everything this author had done to win me over was undone within five pages.

Know what you’re talking about. Do your homework. Don’t be lazy. 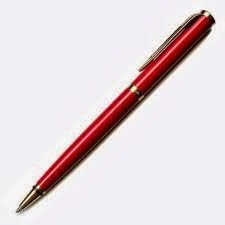 4. Lack of editing. The best writers are made better by good editors. Once upon a time in New York, publishers hired editors who actually edited books and turned good writers into household names like Hemingway, Steinbeck, Fitzgerald, Mailer, Bellow… Just because word processors and digital publishing have made it easy to broadcast your writing to the world doesn’t mean that the world is ready for messy, unedited drivel.

Hire a good editor to help you with plotting, pacing, and trimming the fat out of your novel. Go through two or three drafts with that editor. Then hire a good copy editor to make sure you’ve found all the typos in your manuscript along with correct spellings (especially of trademarked products), tense agreement, and a host of other nit-picky things that copy editors are extraordinarily good at finding. They’re worth far more than you’ll pay them.

5. Bad cover design. You know the old saying, “You can’t judge a book by it’s cover”? It’s a load of crap. People do it every day. Nothing will convince people of your lack of writing talent faster than an amateurish cover thrown together with no sense of design or style. Better adages for the aspiring author are: "You’ve got to look money to make money," and "Dress the part." You see those books in Barnes & Noble? Or in the airport newsstand? Or on the shelves at Walmart? Or your local indie bookstore? The ones with the covers that stop you in your tracks and scream “READ ME!”? The cover of your book should look so good.

Hire a graphic designer. Preferably one who has worked on book covers before. One who understands what your book is about and can capture its essence with smart choices of graphics, colors and title fonts.

And the one reason you might succeed? Luck. Sheer serendipity. Marketing savvy, your ability to work social media, your understanding of SEO, the number of conferences you attend, or the miles you travel to do bookstore signings are nothing compared to being in the right place at the right time.

Ask any successful author how they became successful, and beyond the usual, “hard work and perseverance” spiel, most probably have no clue, and many will freely admit it was largely due to luck.

So, unless you have a leprechaun in the family, if you’re guilty of any of the career-killers described above, please DON’T put your book up on Amazon or on Kobo or whatever. You’re just creating more noise on the Internet the rest of us have to break through to reach readers.