I’m talking about parallels and how life can often hurl them when least expected. I’ve always known this but still manage to sort of forget.

And when I sort of do, life sort of responds by sending me a gentle reminder. Actually, it’s more like a gentle kick to the ass.

Unfortunately, my good intentions didn’t work out as expected—that’s actually an understatement. What actually happened during the introduction, was a rather unpleasant and disagreeable scene. There was some growling. Some snarling. Perhaps even a few bared and pointy teeth. In other words, there was a problem. 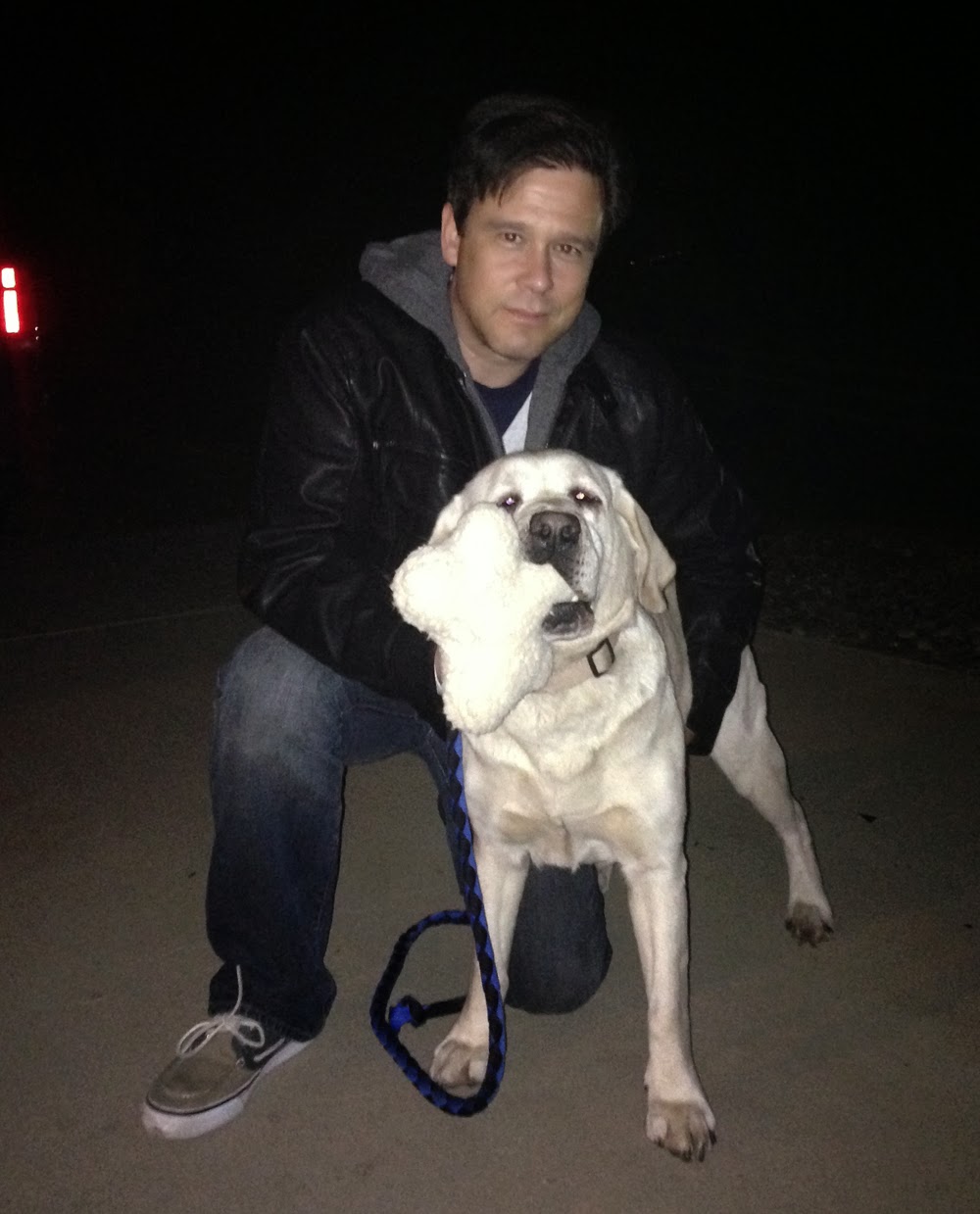 I can’t quite remember clearly, but here’s how the events played out soon after: friends were called, a trainer was called (two of those). There was some panic, some frantic begging, and possibly some delirious and angst-ridden pleas for help (I’m not sure. I can’t remember).  In essence, the panic button had been pushed. Sirens went off. Red lights twirled and flashed. Mayday was officially declared. 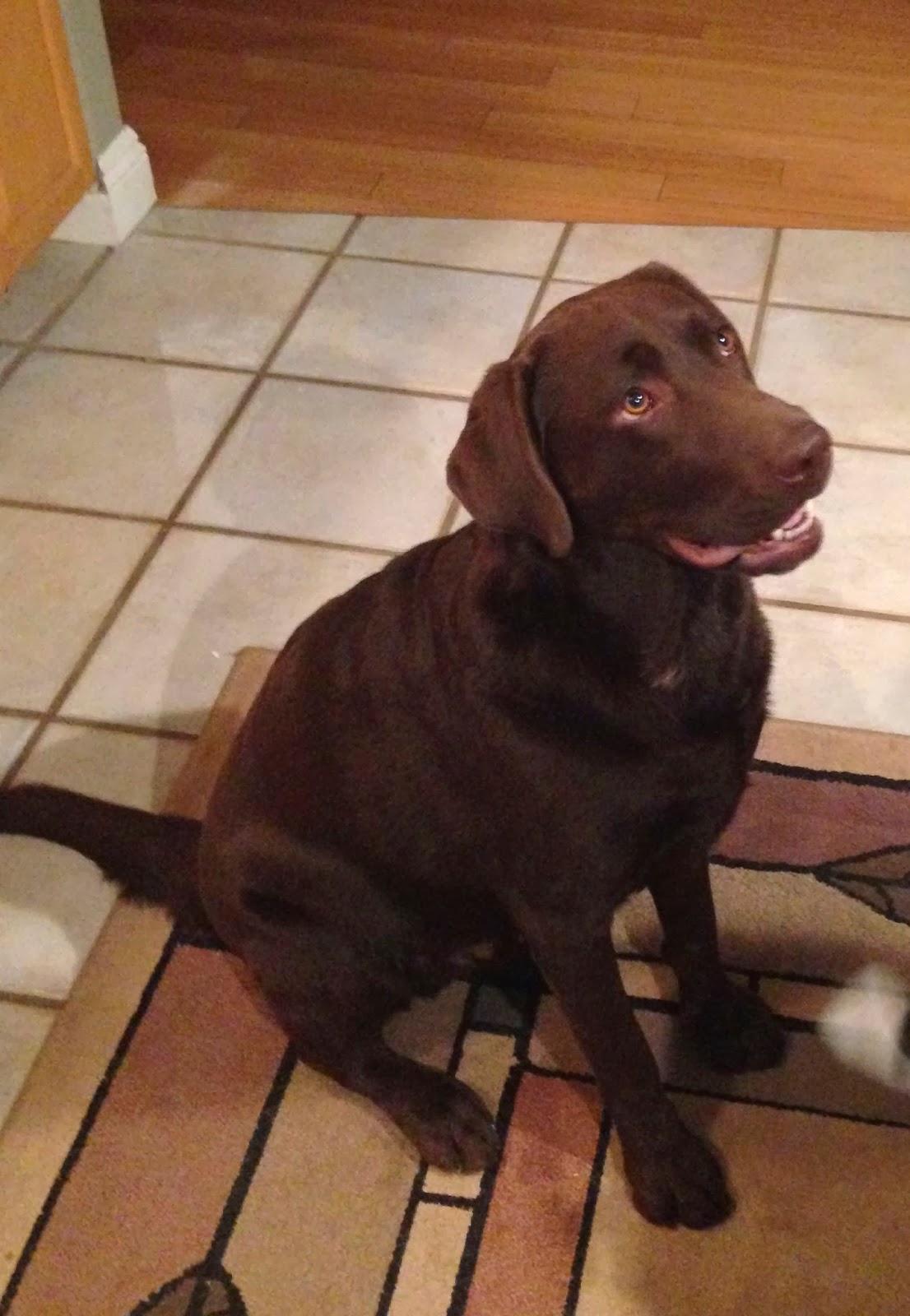 And after Caleb maliciously attacked a stuffed Rottweiler (apparently the gold standard for ferreting out bad seeds among the pack), said trainer delivered a grim prognosis, along with a lot of frowning, hand wringing, and labeling.  In effect, she called Caleb a deeply troubled problem child with an irreversible, aggressive nature, and (gasp!) even dangerous. After throwing her hands up (well, she first used them to slap me with a hefty bill), off she went.
I didn’t like that.

Enter the second trainer, who presented an entirely opposite theory. According to her, Caleb got a bad rap. He wasn’t aggressive at all, just a bit overzealous in his excitement, and Trick misinterpreted it. A simple case of two dogs sending off the wrong signals. Her prognosis: good to excellent.

A few weeks later, as evidence of persistence (and testament to staying calm under adversity), I present to you, the bone chewing contest.


Yep. Two inseparable friends-for-life, who can’t stop playing and loving on each other.

As all this was playing out, the timing couldn’t have been worse for dad (that’s me) who was in the throes of trying to complete his work-in-progress. A fast-approaching deadline was looming. My story and characters were being disagreeable and combative. The situation was tense, and nerves were fraying. To put it mildly, I was a wreck. To put it in context, the dogs wouldn’t hunt.

Once again, there was some growling. Some snarling. Perhaps even A few bared and pointy teeth (This time, mine).

And again, I pushed the button and called in the trainer (well, actually, a good friend and trusted advisor), who had a look at the manuscript. We kicked some ideas around, and after intense, restructured training, the dogs were off and running, the kingdom safe from near-impending doom.

The lessons here (other than my apparent ability to string two seemingly uncommon events together).  I present them in numerical fashion for more cohesive and clear impact.

Oh, and when all else fails? There is always (always!) coffee. And chocolate.