The most exciting thing in publishing now is the ability to easily reach readers around the world. My royalty statements from Thomas & Mercer include payments from the UK, Canada, Germany, and Australia. The statement also has label-lines for China, Japan, Brazil, India, and Mexico. These are all places where Amazon has launched online Kindle stores, and I know it’s only a matter of time before I start seeing sales in those markets too. The amounts are small, but I love that people in Brazil may soon be reading my Detective Jackson series. 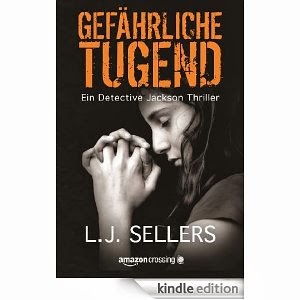 Even more exciting, the series will launch in the German language next month. The first book, The Sex Club, has been retitled Gefahrliche Tugend, which translates to Dangerous Virtue, and will be released March 4. I have a friend who reads in German and will let me know what she thinks of the translation.

My German editor is very excited about the series and thinks it will be a bestseller. I already belong to the International Association of Crime Writers (just because I like the way it sounds), but how fun it will be to someday add “international bestseller” to my bio.

I’m happy to report that Amazon Crossing decided to keep all the original covers—with slight modifications to comply with local marketing regulations. Which tells me that we did a good job with the covers and that they have a universal appeal.

On a similar note, I recently heard from a reader who asked when my series would be available in Spanish. That seems like an even bigger market, and I plan to suggest to my publisher that they consider more translations. For now though, Secrets to Die For (Jackson #2) is currently being translated into German and will likely release in that language this summer. 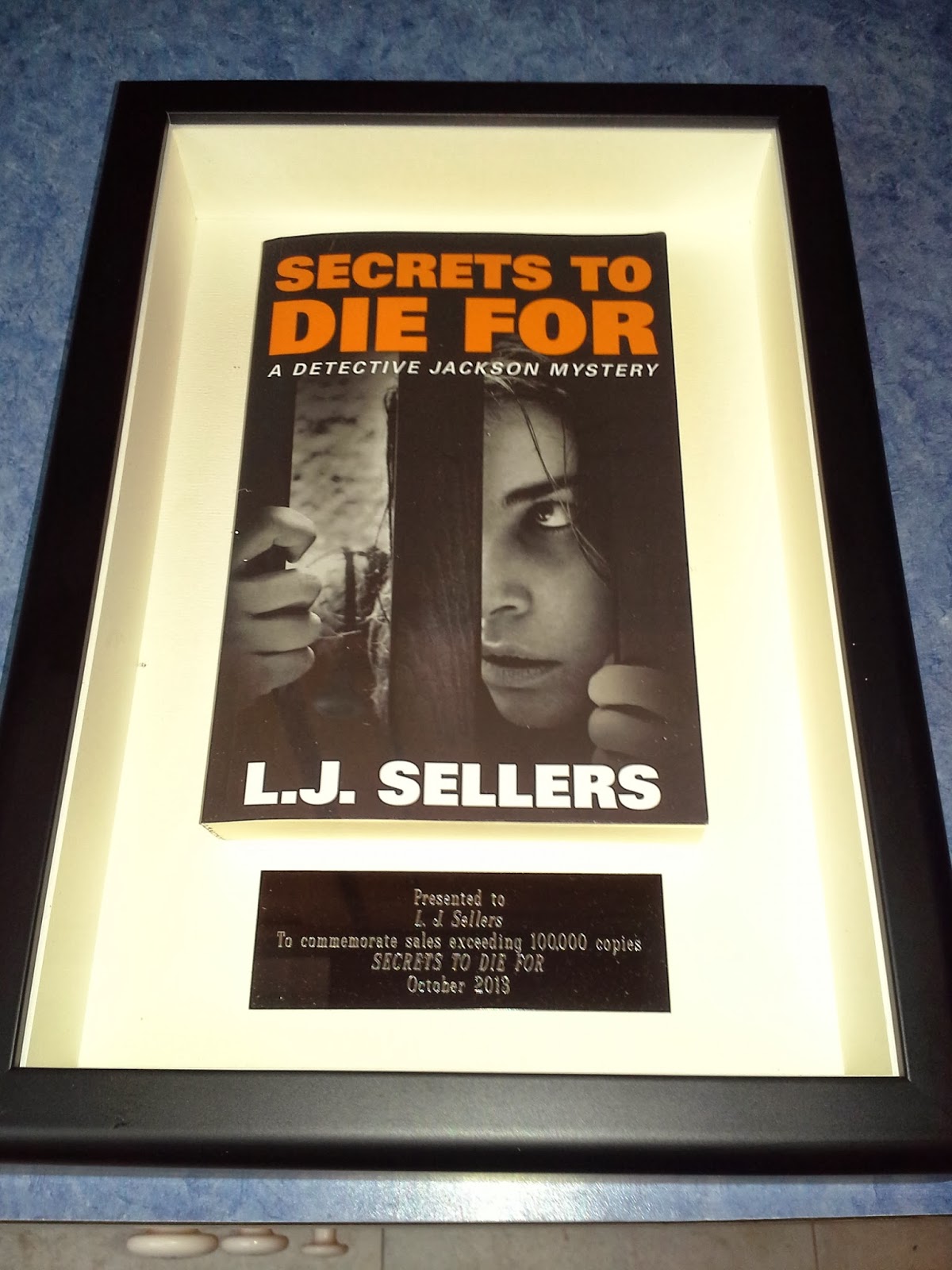 As long as I’m blatantly talking about my books, I might as well share that my publisher recently sent me a plaque and encased copy of Secrets to Die For—because I passed 100,000 copies sold. They had it on sale for $.99 in both the US and UK for a long time!

Readers: Do you ever read books in another language?
Writers: Have you released books in the German market? Or considered a Spanish version?
Posted by L.J. Sellers at 6:00 AM