Do You Really Need An Agent?

Opinions seem to vary, and of course, I’ve got one, too. 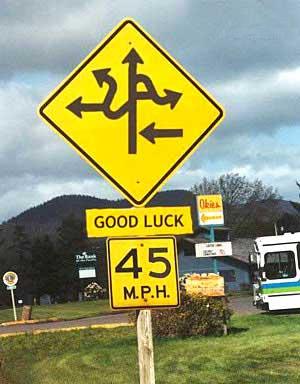 Before signing a publishing deal with Thomas & Mercer and 47North, I didn’t have a literary agent. Not by choice—it was because virtually nobody wanted me. I’d submitted and submitted, but the boomerang boilerplates kept flying back at me.

Then I sold a lot of books, and suddenly the agents were flying at me.

At that point, I questioned whether representation was actually necessary. I mean, I was doing pretty well going solo, so my prevailing thought was, “Why now? Why would I give someone fifteen percent of my hard-earned money?”

I struggled long and hard over that before finally signing with Scott Miller, Executive Vice President at Trident Media Group. The reason? There were several.

As an independent author, there would have been no purpose in having an agent unless I was trying to handle foreign rights or other deals (more on that later!). That said, I was looking for an opportunity to take my career to the next level. At the time, I felt Amazon Publishing could help me in that respect, and having an agent seemed like a step I could not afford to skip, because I’d never been through any sort of “traditional” publishing process, and I reasoned that it would be smart to protect myself.

Looking back now, I absolutely believe I made the right decision, because Scott has been instrumental in assuring me a safe and profitable journey.

Negotiating the deal
I’m not saying you can’t do this yourself, but a smart agent is skilled in the art of negotiation, and they understand subtleties in contract language that the average author just doesn’t. Besides having a good grasp on a fair asking price for advances and royalties, the agent also knows how to deal with publishers in getting what you deserve. Not having this sort of experience, I felt confident (and relieved) allowing Scott to do this work for me.

Advocating
His job was far from being over once I signed the deal—in fact, it had only just begun. An agent is your representative, your voice, but most important, your ally. It’s a journey you take together. When there are bumps along the way, he steps in and smoothes things over, making the ride a lot easier. Whenever I have a concern, I immediately go to my agent. He gives advice, and because he’s represented so many authors, that advice is based on solid experience. I listen to my trusted agent before making decisions, and then it’s often his job to carry them out. In other words, I get to sit back and relax. If I’ve got a concern about the way things are going, he steps in and speaks to the people involved. In other words, I let him do his job so that I can do mine. I am not alone in managing what is now my business, and that’s immeasurably comforting.

Profit
An agent gets a percentage of everything you earn. Some may see this as a downfall, but I see it as a win-win. Bottom line: the more money I make, the more he does, so we both have the same interests. And I don’t mind making him work for his money. I’m a slave driver. (Kidding! Kidding!)

Scams
Here’s a cautionary tale: While still an independent author, I was offered a publishing deal for the German rights to one of my books, which I hastily accepted. It’s been more than a year, and I still haven’t received a penny. While I’ve attempted to contact this rat bastard thief on numerous occasions, he’s refused to respond. In short, I got shafted by a man who continues to sell my work and make a 100-percent profit at it. Even worse, I have no recourse, because even if I wanted to sue him (which would give me delight beyond measure), I’d have to go to Austria in order to do it. I didn’t know that, but he probably did. I’m sure Austria is beautiful, but I’m not really interested in taking a combination vacation/sue-the-jerk trip at the moment.

The lesson? If I’d had an agent at the time, this never would have happened.

There is no rule that says you need to have representation. If you plan to remain indie, if you’re a skilled negotiator who has extensive experience working with publishers, and if you know a lot about foreign rights deals, then by all means, go for it.

If not, consider otherwise. Fifteen percent isn’t a high price to pay to have someone constantly watching your back. 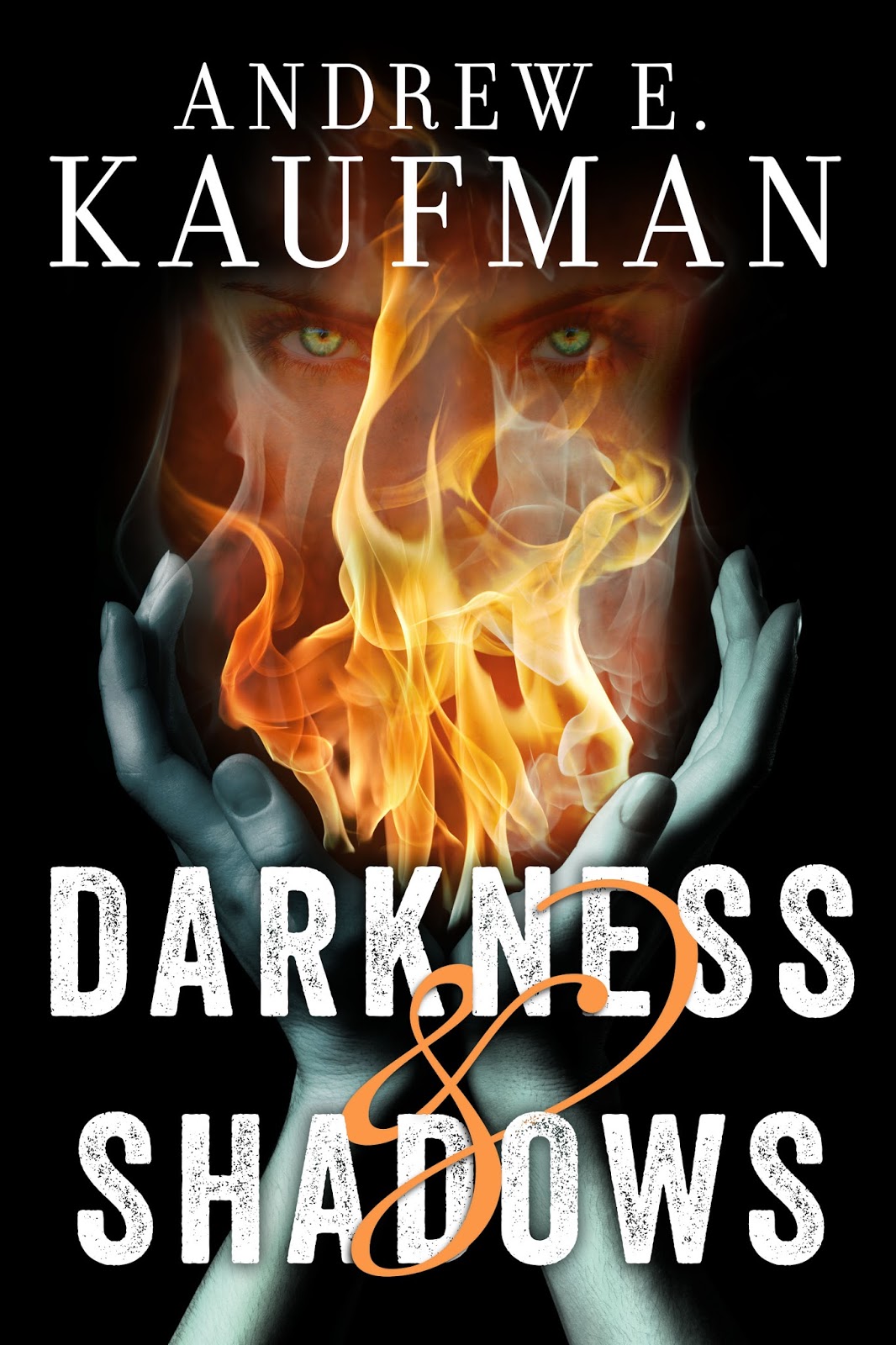 Andrew E. Kaufman's new psychological thriller,
Darkness & Shadows, has been touted
by New York Times Bestselling author
Jessica Park as,"A story about damage
and survival, about the past and the
future, and about facing the truth.
behind the pain."