Ask women to name something that drives them crazy about men, and I bet 90 percent will say that we don’t talk enough. 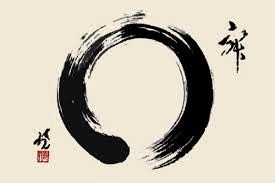 You’d think, as an author, that I’d have a lot of things to say about a lot of subjects. I suppose I do when it comes to my books. In fact, that’s one of the things I like best about what I do. The thrillers I write often provide the framework for topics I want to address in some fashion. Issues that my characters have addressed or faced include the controversy over abortion, the scandals that have rocked the Catholic Church, single parenting and bias against single fathers, homelessness, and other topics. Sometimes I simply present information on a subject for readers to think about. At other times, my characters take passionate positions on the issues.

So, it’s surprising to me that I have so much trouble coming up with topics to talk about here and on my own blog. I’m often tempted to leave a blank page where my blog is supposed to be, just to see if readers are paying attention. 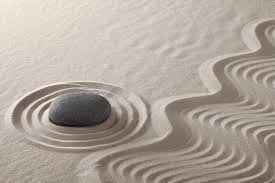 Or writing a Zen blog that would say: “This is my blog post.” I did that once in college on a final exam in comparative religion. We studied various religions in China, and on the final, my professor asked us to define Zen Buddhism. I wrote something to the effect that by its very nature Zen Buddhism defied description so I couldn’t answer the question. I got a B+ on the final and for the course.

Since authors write about the things that ignite their passion, what else am I passionate about? My beautiful wife, but that’s a private matter. Tennis, after a fashion, but you don’t really want to hear about the exploits of an aging, mediocre tennis player. Strangely, (or maybe not so strange), we tend to be most passionate about the things that irk us as opposed to the things we love. Perhaps we’re just more vocal about our pet peeves than our “Likes.” J

They (whoever “they” are) do say that it takes ten good reviews of a business to counteract the ill effects of a single bad review. I don’t know that the same is true of books. I think when it comes to art (being more subjective) people like to make up their own minds as opposed to being told by a reviewer whether or not to like a book (or painting or movie, etc.).

But when I think of the things my wife and I talk about in the evenings when we’re eating dinner or watching television (see, I do talk, even though I’m a guy), the subjects we discuss most vociferously are the little things that drive us crazy—mismanaged government projects that end up costing taxpayers far more than originally estimated (like ObamaCare or the 520 bridge and Highway 99 tunnel here in Seattle); mass shootings that seem to increase in number each year like mushrooms after a rain (WTF is wrong with these people!); idiot drivers on the freeway (don’t get either one of started…); poor sportsmanship on the tennis courts (I warned you, don’t get either one of us started…); teenagers (enough said); the aging process (please, don’t get me started…); poor customer service (what’s not to dislike?); lack of common courtesy, civility and manners in this country (what’s the matter with kids—and adults—these days?); and many other topics. 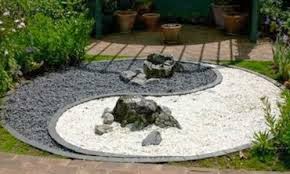 What we should be most passionate about are the positive, wonderful blessings in our lives—we’re still healthy enough to play tennis; we can laugh at ourselves as we deal with the crap that comes with aging; we have each other to love and share life with; teenagers eventually grow back into humans; there are still considerate, kind, giving people in the world who make it a better place for the rest of us, etc., etc.

But I still can’t think of a blog topic. Is that a guy thing? Or just me? And what is it you’d like me to talk about? Anything in particular? Any burning questions, class?