When All You Hear is the Boo 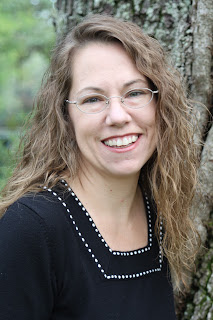 Lance Armstrong, seven-time winner of the Tour de France, has said, “A boo is louder than a cheer.
If you have ten people cheering and one person booing, all you hear is the booing.” A year ago, I was the type of person who obsessed over that one boo. But I’ve done a lot of work on my attitude, and now the boos are barely whispers.

There’s a concept I learned during a book study on The Divine Conspiracy by Dallas Willard—one that I’ve been working on adopting into my own life. I say working on because it’s a difficult concept to put into action. It’s the inability to be offended.

Think about it. Wouldn’t it be nice to be so sure of yourself, so confidant in who you are that what others think of you doesn’t impact the view you hold of yourself? I’m not talking about narcissism, just a strong sense of self-esteem taken to the next level. The key is not to be influenced by the good or bad. That way the ego won’t swell when presented with a compliment nor will it be bruised by the negatives.

Authors should try putting this new concept into practice the next time they read a review of their latest novel. Instead of agonizing over the thought of reading the latest Amazon comment, give yourself a pep talk. Remember you can’t be offended. This way the praise won’t cause swelling of the head, and on the flipside, a negative comment won’t ruin your whole day. 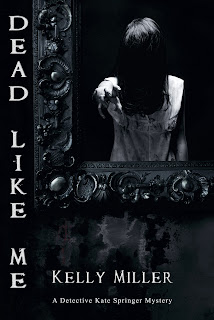 What kind of person are you? Do you focus on the cheers or the boos?

Download a FREE copy of Kelly Miller’s debut novel, Dead Like Me, on the Kindle on June 29 and 30 (http://ow.ly/gXD3q). Kelly lives in Tampa, Florida where her novel is set. She’s a SAHM of three children and also takes care of a black Labrador and a husband. Kelly is a member of the Florida Writer’s Association. Her debut novel, Dead Like Me, won second place in the Best Mystery category of the 2011 FWA Royal Palm Literary Awards Competition.