Spoiler Alert: There is No Such Thing 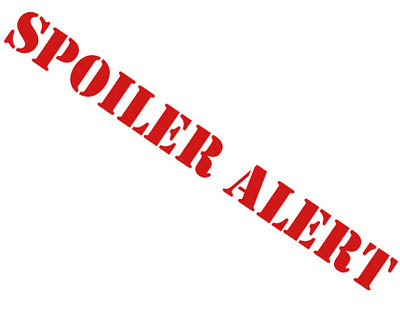 I’ve been spending about 98% of my time going crazy lately. No, really, I have. If you don’t believe it, ask those who know me.

I’m getting ready to release my new novel, a psychological thriller, The Lion, the Lamb, the Hunted. But that’s not the problem—it’s what happens during the process that puts me on the Crazy Highway. Lots of second-guessing. Lots of worrying.

My latest neurosis came after sending copies out to beta readers. It appeared there was a bit of a plot issue—as in, nearly everyone had it figured out about halfway through.

My editor told me to chill, that it was okay for the readers to figure it out, as long as they don’t feel as though my protagonist is a complete moron for not doing the same.

A trusted writer friend also told me to chill, that it was okay because "Doesn’t everyone like to feel smart?"

Even the beta readers who figured it out said it wasn’t an issue because they thoroughly enjoyed the story from start to finish and that even though they knew the what, they still read on to find out the why. 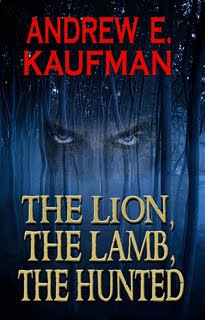 Did I listen? Hell no. I panicked some more, started doing my usual mental machinations, then went through the manuscript trying to figure out where I went wrong. After that I restructured the novel adding new elements and chapters in order to camouflage my apparently transparent plot.

Problem solved. All was right with the world.

Until, that is, I read this article about a study done right here at the University of California, San Diego. Volunteers were asked to read different versions of twelve stories written by John Updike, Roald Dahl, Anton Chekhov, and Agatha Christie. One had the spoiler worked into the opening paragraph, the second had it written somewhere in the body of the work as part of the story, and the last gave no hint of the ending, whatsoever. The results? When asked to rate their enjoyment, the readers almost always chose the one with the spoiler right up front.

In a written statement, one of the study’s organizers said:

"Plots are just excuses for great writing. What the plot is, is (almost) irrelevant. The pleasure is in the writing." Another said that knowing the outcome helps the reader follow the story better, and as a result, enjoy it more.

I'm not sure about the first statement, but can see how the second might apply. And I'm thinking our editor at large, Jodie Renner might have some opinions about this as well.

So I'm wondering: did I waste my time rewriting my novel? Does knowing the plot decrease your enjoyment? Take the survey below and let me know, then feel free to add your comments. You can view the survey results here.