Paying it Forward With Crime 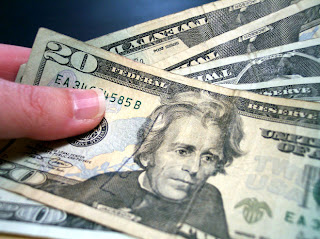 I'm very proud to belong to a community of writers who are involved and engaged. We care.

I want to take just a moment of your day to begin to outline to what extent.

Colorado has recently suffered some terrifying losses due to fire—horror beyond anything we've ever experienced. Particularly devastating, in terms of proximity to populated areas and the resulting loss, was the Waldo Canyon Fire near Colorado Springs. Terry Odell was the first (that I know of) who came up with the idea of contributing a portion of her royalties over a given period of time to help the victims of that fire. Terry offered to contribute 5% of her royalties over a period of time to the Red Cross. I followed suit. At the end of the period of time, I elected to donate mine to the Pikes Peak United Way, and in the end I opted for 100% of my royalties.

I'm blessed to be part of an anthology put out through the Indie Chicks where a portion of the proceeds (right now it's FREE) goes to the Make-A-Wish Foundation. If you're interested, our travel anthology is very aptly titled: Ms. Adventures in Travel.

Tim Hallinan released another anthology, Bangkok Noir, the proceeds from which went to benefit others. Tim also contributes a portion from his Poke Rafferty series (in my opinion one of the best ones out there) to a charity he has researched well and believes in.

My own tribe here on Crime Fiction Collective joined forces to help a family in Joplin, Missouri after the devastating tornado that leveled that town. That was the first time I was exposed to the idea that as an indie author, I could make some business decisions that were inspired by altruism.

As readers, does it make a difference to you to know that the author you support extends that support to others? Does the concept ever induce you to purchase a book you may not have otherwise?

Who are some other writers you know of who have paid their royalties forward? I know there's more.
Posted by Peg Brantley at 1:00 AM