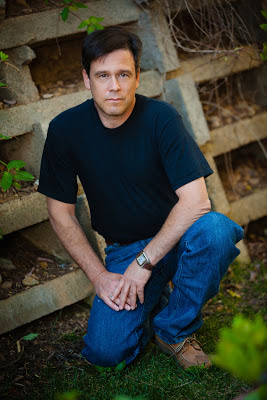 Andrew E. Kaufman is journalist-turned-author living in Southern California, along with his Labrador Retrievers, two horses, and a very bossy Jack Russell Terrier who thinks she owns the place.

Andrew became one of the highest-grossing independent authors last year with combined sales pushing well past the six-figure mark. His recent release, The Lion, the Lamb, the Hunted: A Psychological Thriller was on Amazon's Top 100 for more than one hundred days. It became their seventh bestselling title out of more than one million e-books available nationwide and number one in its genre. His first novel, While the Savage Sleeps, made the Top 100 as well and was number one in its genre. Both books are bestsellers in the United Kingdom and Germany, and both books were simultaneously number on in their genres in the U.S. His success resulted in his signing an international dual publishing deal with Thomas & Mercer and 47North. 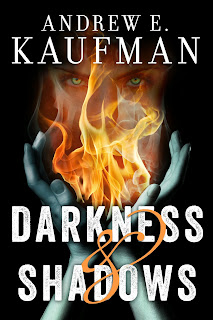 His newest work, Darkness & Shadows, an intense psychosexual thriller, is due out on October 22, 2013.

Andrew was also a writer for, Chicken Soup for the Soul: The Cancer Book (Simon & Schuster/2009) where he chronicled his battle with the disease.

After receiving his journalism and political science degrees at San Diego State University, Andrew began his writing career as an Emmy-nominated writer/producer, working at the CBS affiliate in San Diego, then in Los Angeles. For more than ten years, he produced special series and covered many nationally known cases, including the O.J. Simpson Trial.

For more on Andrew and his work, please visit his website at: http://www.andrewekaufman.com
Andrew's blog
Andrew's Facebook page

Trailer for The Lion, the Lamb, the Hunted

Trailer for While the Savage Sleeps