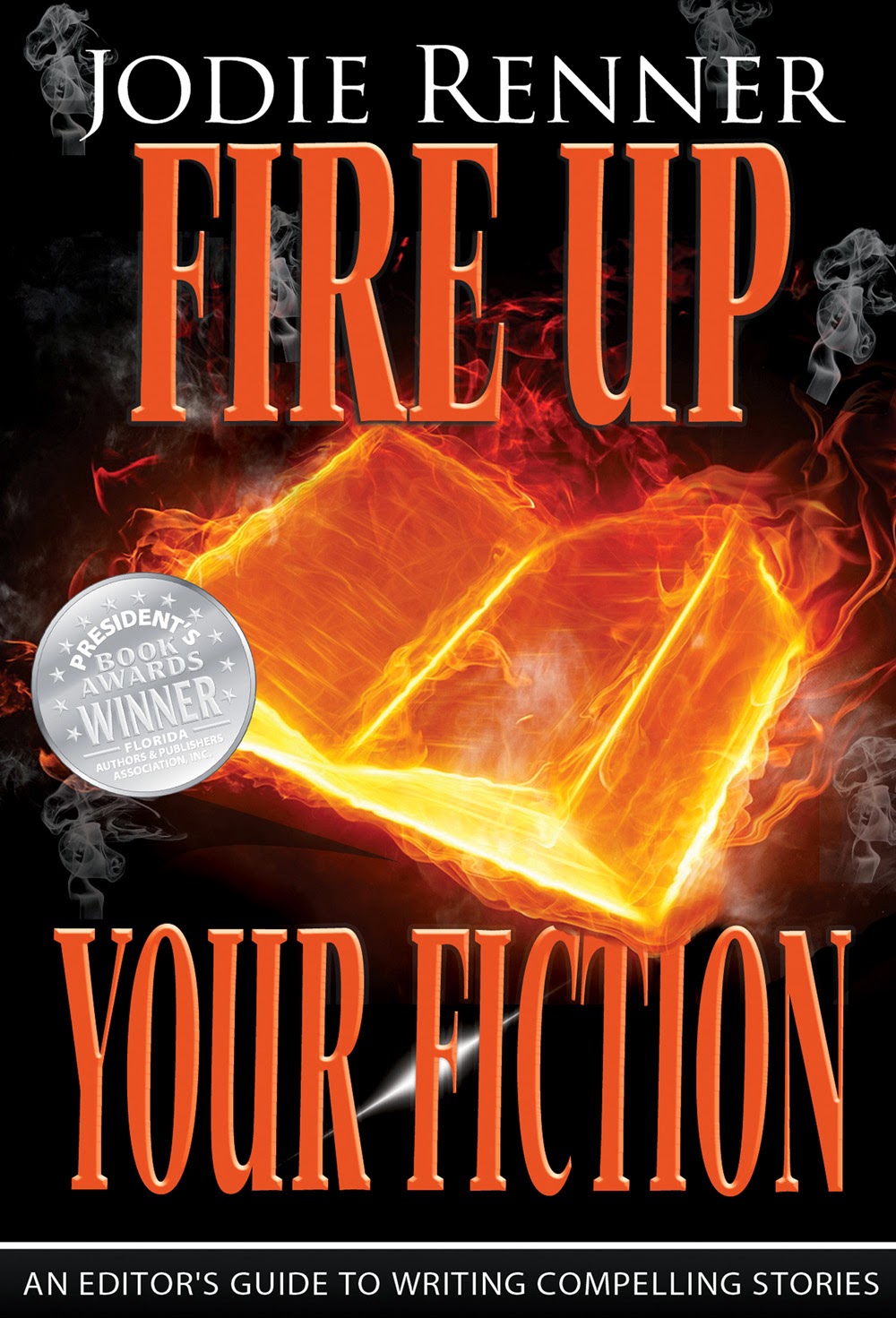 Once you’ve finished the first draft of your novel, it’s time to go back and polish up your first few pages. Then later you can do a third—or tenth—rewrite of that all-important first few paragraphs to create the most enticing hook possible. For today, we’ll talk about the essential ingredients of the first five pages, as most agents and acquiring editors, and readers will stop reading by the fifth page—or sooner—if the story and characters don’t grab them by then.

Last February, I attended a workshop by literary agent Kristin Nelson at the San Miguel Writers’ Conference, in which she had attendees anonymously submit the first two pages of their novel. She started reading the submissions and stopped at the spot where she lost interest. In many instances it was after the first or second paragraph! Sometimes she made it almost to the end of the first page, and in one case, even halfway through the second page. Then she told us why that manuscript, as written, would be rejected. (Not a single one of those made it.)


In the latest issue of Writer’s Digest (Oct. 2011), Kristen gives four examples of submissions and where and why she stopped reading three of them (all on the first page): “too much dialogue,” “overuse of description,” and “lack of tension.” In her workshop, “lack of clear protagonist,” “unsympathetic protagonist,” “boring” and “confusing” were other reasons given.
After Ms. Nelson's workshop, I heard a lot of “If she’d only read a little further, she would have seen that…” or “That wasn’t fair. She didn’t give me a chance. How can she judge a manuscript by only reading one page?” Unfortunately, agents get tens of thousands of submissions a year, and if you don’t grab them within the first page or two, the sad reality is that your book will probably be rejected. And of course, as readers, most of us will read the back cover and maybe the first page, then decide based on that whether to buy the book or not.


One of the main reasons agents, acquiring editors and readers will reject a book after reading the first few pages is that they’re confused. They need to get a picture right away about whose story it is, why we should care about that person, and roughly where and when the story is taking place. Once readers have a handle on the main character and the setting, they can relax and settle into the story world. Of course, you also have to spark their interest with a problem early on—put your protagonist in some hot water so the reader can sympathize with them and start rooting for them.


Whose story is it?

It’s important to start out the novel in the viewpoint of your protagonist, as the first person the readers read about is the person they start identifying with, and they’ll feel cheated if suddenly, after they’ve invested some time and effort into getting to know this person and bonding a bit with him, he suddenly turns out to be not someone they should be rooting for at all, but in fact the antagonist, whom they’re supposed to be hating, or worse yet, someone who gets killed off a little while later.

As Steve Berry, bestselling author and sought-after writing workshop leader, told a packed room of eager aspiring writers at Craftfest, part of Thrillerfest 2011 in New York, “Always start your book in the point of view of your protagonist.” I think this is excellent advice, as the readers—not to mention agents and acquiring editors—want to know right away whose story it is, who to start bonding with and cheering for.

Why should I care about this character, anyway?

Readers aren’t going to invest time reading a story about a character they don’t like or can’t identify with, so make sure your protagonist is likeable and sympathetic, to draw the readers in to identify with him or her. And make them well-rounded and complex, with hopes and fears, strengths and weaknesses, and inner conflict. And of course have them confronted with a problem—an inciting incident—within the first few pages, as conflict is what drives fiction forward. A perfect character with an ideal life is both annoying and boring—not a formula for compelling fiction!

Where and when is the action taking place?

Without drowning us in long descriptive passages right at the beginning, give the readers a few hints very early on—definitely on the first page—of the setting of your story: Contemporary? Past? Future? Country/Culture? Urban/rural/wilderness? And so on. Don’t confuse and frustrate your readers by making them wonder where on earth all this is happening, and whether it’s in the present or some other time.

Why should I read this story?

Show your stuff in your first five pages or so. Draw the reader (or agent or editor) in with a great first scene, well-written, with interesting, complex characters, some intriguing action, and compelling, natural-sounding dialogue. Include your inciting incident and initial conflict, and hint at greater problems to come. Introduce or hint at a worthy adversary—a cunning villain or attractive but maddening/annoying possible love interest. And write your first pages in the same tone, style and voice you’ll be using for your novel, so the readers will have a good idea of what they’ll be getting into. And of course, continue in this same tone (suspenseful, humorous, serious, romantic, etc.) for the rest of the novel, so the reader won’t feel cheated or misled.

But don’t get bogged down trying to perfect your opening pages in the early stages – wait until you’ve got all or most of your first draft written. By then, you’ll be “in the groove” and you’ll know your character and his/her problems a lot better, so this part will flow so much more easily.


Jodie Renner, a freelance fiction editor specializing in thrillers and other fast-paced fiction, has published two books to date in her series, An Editor’s Guide to Writing Compelling Fiction: WRITING A KILLER THRILLER and STYLE THAT SIZZLES & PACING FOR POWER. Both titles are available in e-book and paperback.