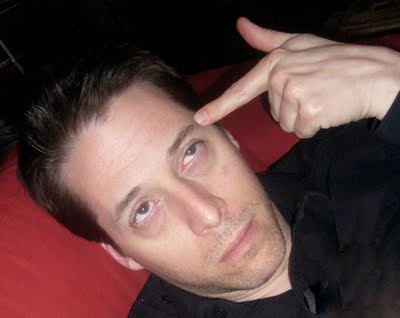 So what about you? Readers: ever been really upset over the death of a character? And authors: What have your experiences been while offing one of your peeps?