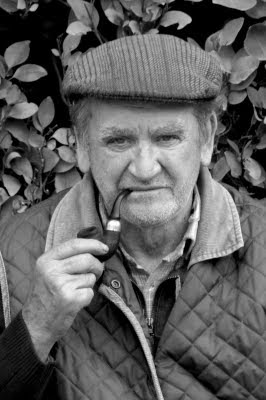 A very large—and long—discussion regarding the Edgar awards and gender bias on the SinC (Sisters in Crime) loop kind of drilled down (in my mind anyway) to this theory I find intriguing.

Men, because they pretty much know they are dogs and capable of doing horrible things, write about a human who seeks redemption.

Women, on the other hand, consider themselves underdogs and write about a human who seeks affirmation and worthiness. Legally Blonde or Stephanie Plum fit in here.

If all things are equal—quality of writing, characterization, etc.—one story will feel serious while the other feels fluffy, and the deeper one is more likely to garner positive attention from judges of the serious minded awards (such as the Edgars). And often, that attention translates to readers as well.
Another element that I think could easily impact an author's natural tendency to either write redemption or worthiness is the age of the author. A young person would probably lean toward a character who must prove himself. An older writer might lean toward redemption.
The loop discussion morphed rather quickly from the gender of the author to the gender of the lead character, which is an entirely different animal.
I know this is painting with a very broad brush, but I find the idea of an author's gender influencing his or her natural development of their characters intriguing.

What do you think?
Posted by Peg Brantley at 5:00 AM