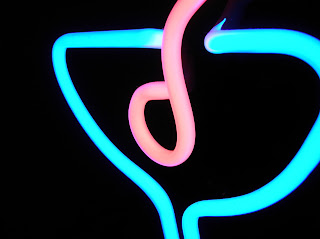 No name. Angry. Sitting alone. Handsome in a rugged kind of way. Pretty much of no long-term consequence to my story, so I sent a secondary character in after him.

Turns out he’s all kinds of strength. A complex guy with an incredible history. A really, really long name (so he goes by a three-letter nickname). More secrets than a politician.

And someone I couldn’t get out of my mind once I found him sitting there. Someone who threatened to take over the story I’m one-third of the way through. He’s a little like Jack Reacher, or Harry Bosche. Intriguing, scary and adorable. Oh yeah, and he’s got that ruggedly handsome thing going on.

This morning, another element to this man became apparent: there is a battle he must wage, and one that would not have come to me had I not attended a luncheon the other day to benefit the CU Depression Center. My deepest thanks and respect go to Marianne Franklin. If you want to learn more about the issues of youth suicide, check out the Shaka Franklin Foundation for Youth.


Which will belong to this guy I met in a bar.