By Peg Brantley, writer at work, stumbling toward publication 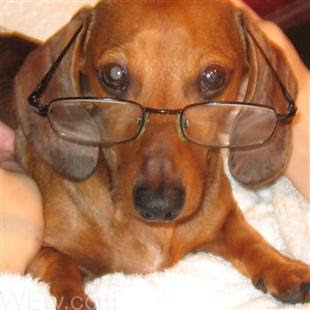 Every time I open the cover of a book (literally or figuratively), I'm filled with anticipation. It's a brand new journey, sometimes with old friends in a familiar setting, and sometimes with brand new characters in a place I've yet to discover. Usually, I'm not disappointed.

I used to give all of the credit for great reads to the writers. That was before I began to write.

About a year ago, I downloaded a free book written by a man who has co-written with other novelists in the past, and I figured on another good read. The plot intrigued me, but the way the story was put together? Not so much. Because this book was published by a big New York publisher, I assume an editor was involved. Well, "involved" might be too strong of a word. The story was a mess.

A few weeks ago, I downloaded another free book written by a woman whose work I've read in the past and enjoyed. I've met the author. She's smart, approachable, and completely prolific. Published by a different big New York publisher, I know she's experienced the edit process. I think, for this one, she decided she was smart enough not to have to pay for an editor. She was wrong. It was a DNF. (Did Not Finish.) An interesting story, but not one I cared enough for to put up with the junk I had to wade through to get to the story. Know what I mean? I guess maybe she isn't as smart as I thought she was. Either that, or she should ask for her money back.

Both of these books are currently available, but no longer free—$7.99 and $4.99 respectively in the Kindle Store. At least one of them sports an entirely different cover than the version I'd downloaded earlier. Maybe they've been edited. Maybe not.

I don't disparage "free" at all. That's how I discovered Joe Finder (Paranoia) and Tim Hallinan (A Nail Through the Heart). Both of these authors have lived up to the anticipation I have for a new book time and time again. I'm quite certain they each have a wonderful editor. An editor who truly cares and takes the time to work with them to turn their pretty good stories into much, much better stories.

The next time you read a book and love it, consider that there is probably one terrific editor in the background who helped nudge the writer to a better story.
Posted by Peg Brantley at 3:00 AM